As a Sacramento native, I have never felt such a sense of pride and unity as I did while attending V-Day Sacramento’s event One Night Stand. Thank you so much for providing a safe space filled with only love and acceptance. The open mic showcased such beautiful talent that was as diverse as its audience, ranging from laughter to tears of pain and inspiration. To make the night even more magical, the appetizers and drinks that were being served were delightful. V-Day Sacramento, thank you for all you do for our community and putting together a night to remember!

On a side note, speaking from having hosting comedy shows, Grace really is a fantastic host. The ability to keep the flow of the show going and the attention of the crowd between each act really was remarkable. I struggle at comedy shows when there’s one type of entertainment and one thing going on. So from a performer’s perspective, the show part of it (overall) really was so great. 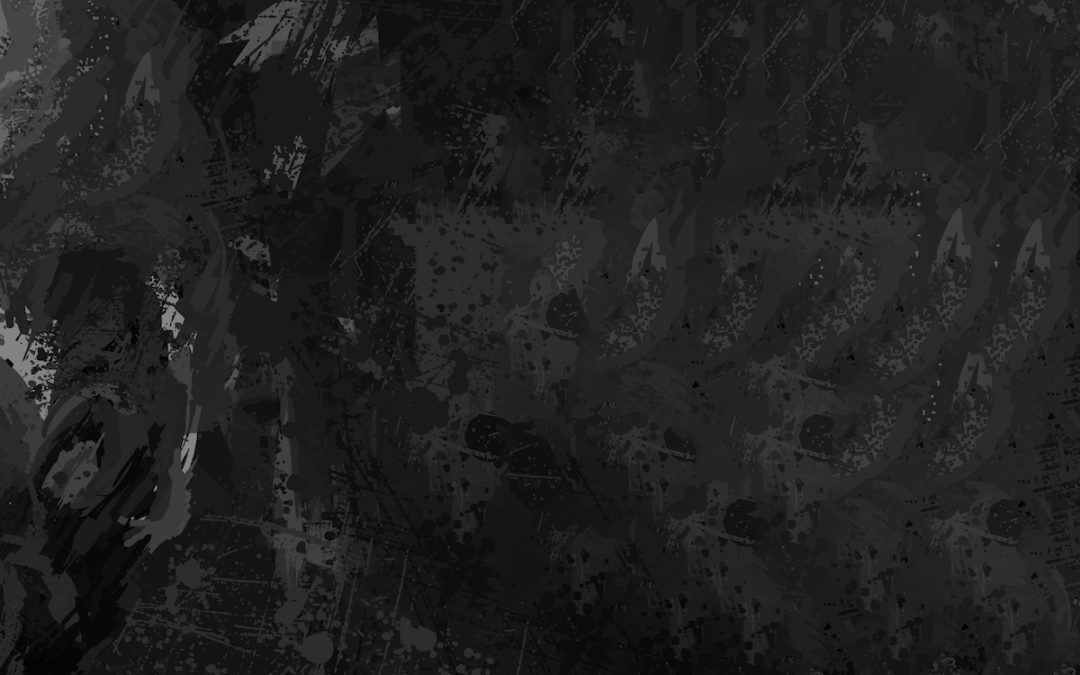 THANK YOU! TO ALL OF OUR COMMUNITY SUPPORTERS! (click any logo to visit their website)  WANT MORE

END_OF_DOCUMENT_TOKEN_TO_BE_REPLACED 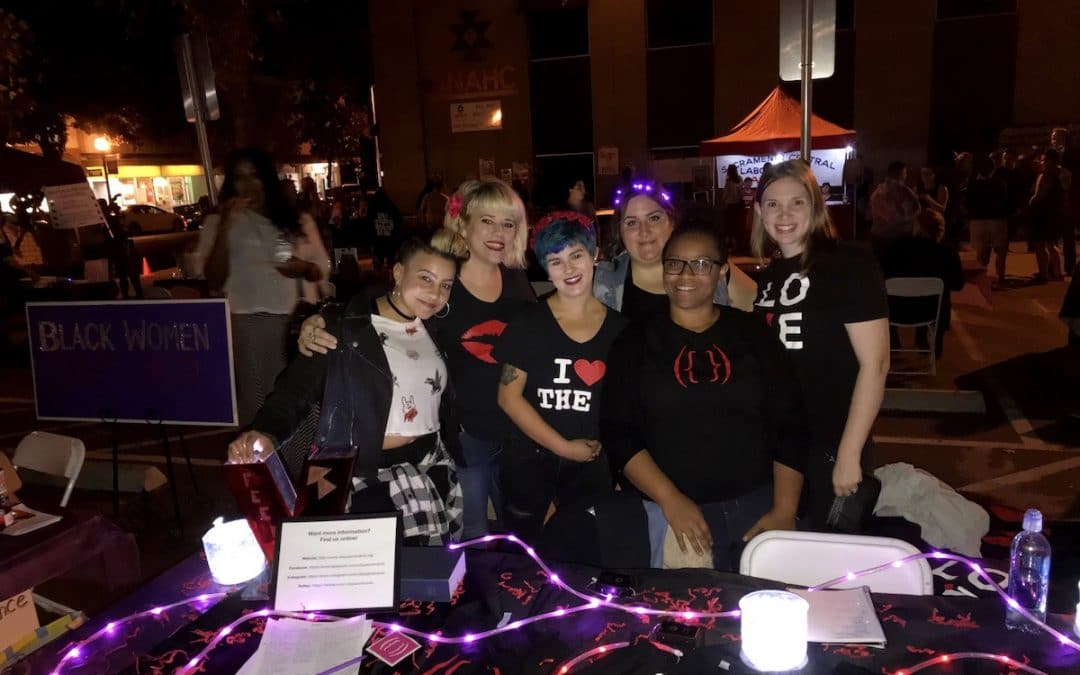 Sac TBTN for the First Time

By Syd Scanlon   October 18th, 2017 I’ve been involved in the V-Day Community for just about 2 years now. This year, however, was the first that I had the opportunity to attend Sacramento’s annual Women Take Back the Night March on October 14th. The Resource Fair...

END_OF_DOCUMENT_TOKEN_TO_BE_REPLACED 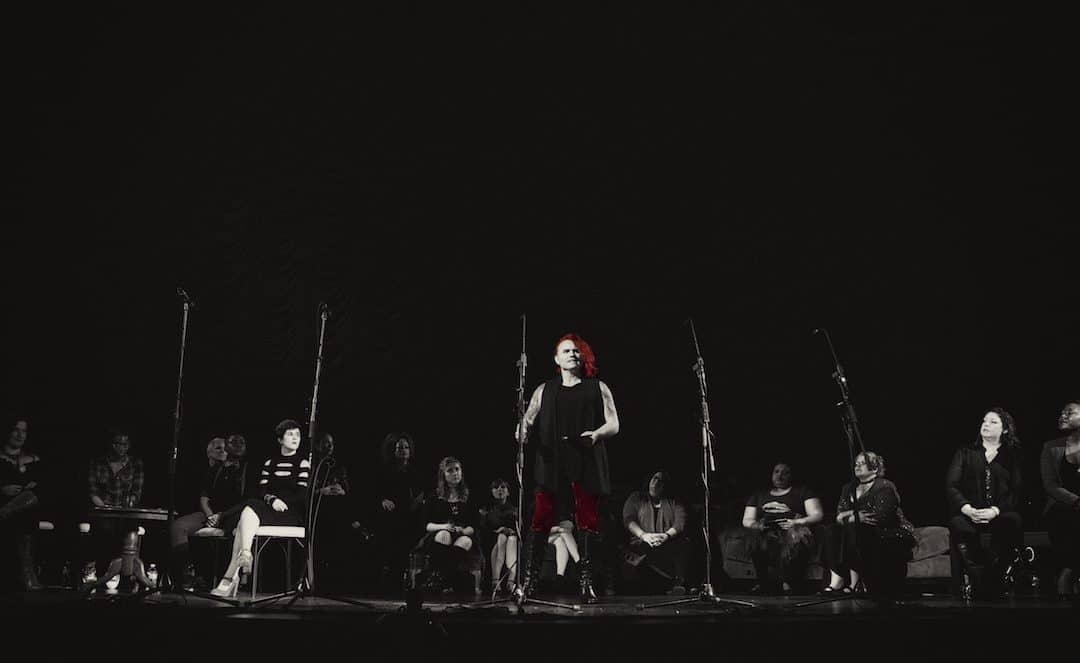 By Alysha Fonseca ChangeFest: A Climate Mobilization January 28th, 2017 I’d like to start by saying that I am not someone that most people would look up to when it comes to going out and standing up for what I believe in. I’m more of the stay at home to organize...