A world in which women live safely and freely, spending their lives creating and thriving rather than surviving or recovering from terrible atrocities.

Our Work Is Grounded In Four Core Beliefs:

Founded in 2010 by Jennifer Teykaerts, JoLane Blaylock, Chad Sniffen, Maryanne Henke, and Nicola Hil, V-Day Sacramento began as a project of Sacramento Take Back the Night. Since then, V-Day Sacramento has raised over $150,000 for local non-profit organizations in the Sacramento area.

V-Day is a global activist movement to end violence against women and girls. Through V-Day campaigns, local volunteers and college students produce annual benefit performances of The Vagina Monologues and A Memory, A Monologue, A Rant and A Prayer to raise awareness and funds for anti-violence groups within their own communities. Each year, thousands of V-Day benefit events take place produced by volunteer activists in the U.S. and around the world, educating millions of people about the reality of violence against women and girls.

To learn more about the V-Day’s global movement, mission and accomplishments, visit VDay.org.

An entirely volunteer-run organization, V-Day promotes creative events to raise awareness and funds for anti-violence organizations in the Sacramento area. Using the power of art and activism,100% of the funds raised are donated to local nonprofits that provide critical resources and services to survivors of violence.

SACRAMENTO TAKE BACK THE NIGHT (TBTN)

Take Back the Night events have been held annually in Sacramento since 1979. The events take place every year on Second Saturday in October and are organized entirely by volunteers, with active participation from many community-based organizations. The Rally features a variety of diverse speakers and performances, and serves as a safe place for survivors of violence to come forward with testimonials. The event offers community resources, activities for children and teens, and encourages men to become actively involved in ending violence. 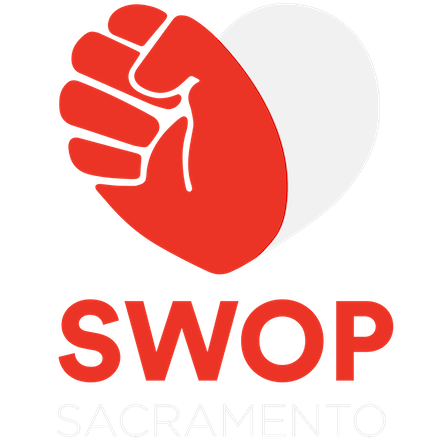 The Sex Workers Outreach Project-Sacramento is a social justice network dedicated to reducing harm, improving healthcare, and upholding both civil and human rights of sex workers and their communities. Our focus is on ending violence and stigma through education and advocacy, while addressing the health and well being of both trafficking victims and those who engage in survival sex. 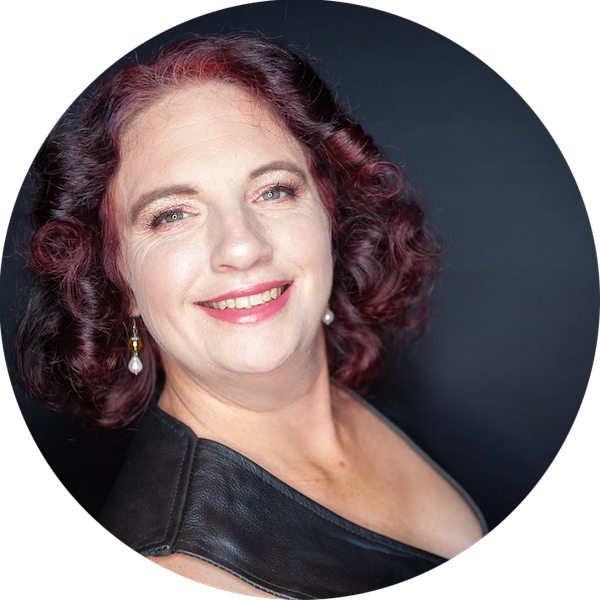 Tamie joined V-Day Sacramento in 2018 as a way to tangibly give back and support our community. V-Day’s mission to raise funds for organizations that are working to end violence and abuse of women, especially in marginalized communities, is very dear to her heart and more important now than ever before. Tamie looks forward to helping produce a powerful, meaningful, and entertaining show. 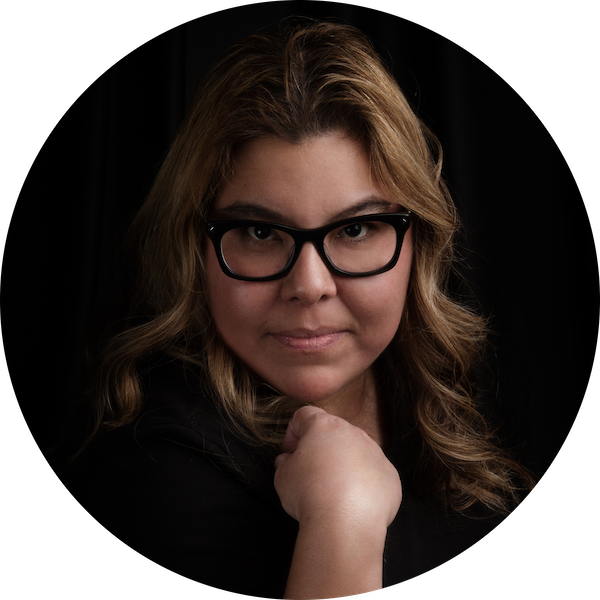 Rosa has been a valuable part of the V-Day team since 2012, taking on various roles throughout the V-Squad until settling down on the Producer role in 2017. After taking a short break, Rosa is excited to return to the team and help make V-Day 2019 a success.

Cha’Quitta has been a vibrant member of V-Day Sacramento since 2015, making her directorial debut with the 2017 production of The Vagina Monologues. She hopes to drive forward the mission of her predecessors by raising the level of awareness they set forth and promoting intersectional feminism. Cha’Quitta is excited to introduce a new production and looks forward to helping V-Day Sacramento continue to grow and leave a lasting impact on the community. 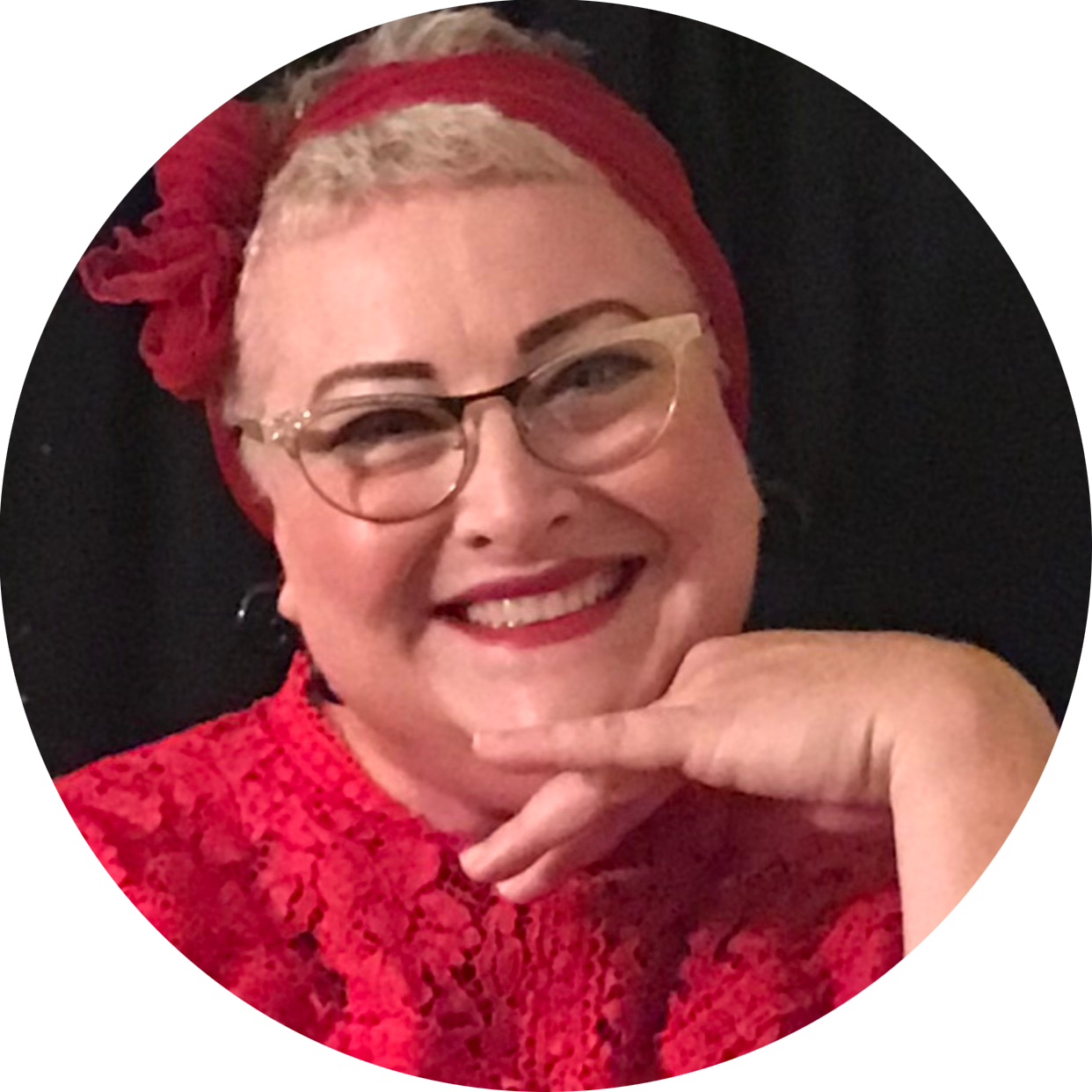 Patty comes from a performer background including burlesque and balloon art! She is thrilled to be joining V-Day Sacramento as a co-director because she believes women should be empowered to live the way they see fit in safe and inclusive environments! They should be able to make decisions regarding their bodies and lives free from judgement in ways that make them feel happy, healthy and safe! What would her vagina wear? Probably an animal onesie. 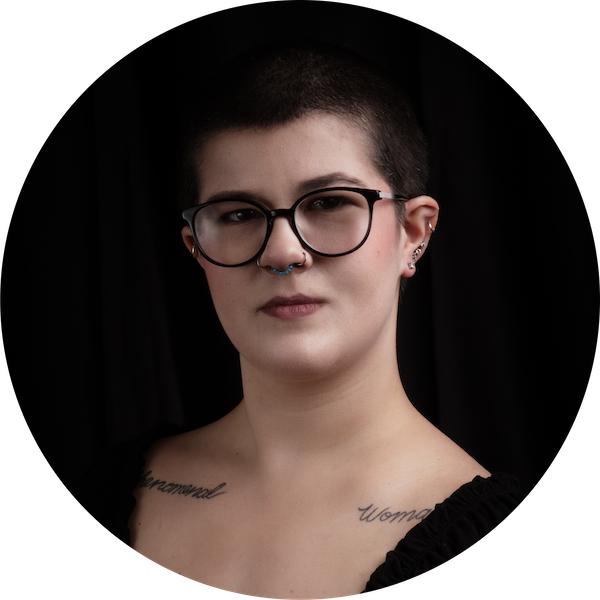 Syd first became a Vagina Warrior when her mom took her to see V-Day Sacramento’s production of TVM in 2016. In 2017, she was thrilled to be a member of TVM’s cast and has only become more passionate as the years have passed. 2018 was the first year that Syd stepped into the director’s ring, and had the amazing honor to co-direct MMRP, a brand new show debuting for the first time in Sacramento. Syd is also an advocate at WEAVE, and women’s rights, activism, and community are her bread and butter. She is thrilled to be back for the 2019 season, again co-directing MMRP, and wants to make this show bigger and more powerful than ever before! When asked why she resists, Syd’s answer is, “for girl power!” 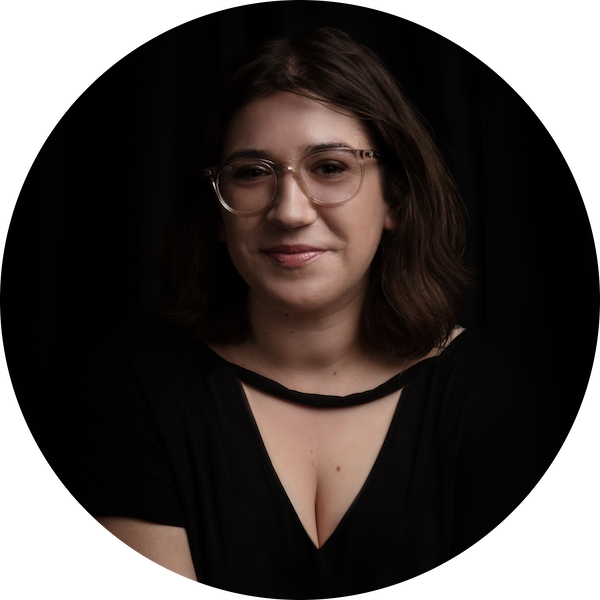 Calla has been an exuberant and active member of V-Day since 2012. She had always been a fan of the movement but never had the opportunity to participate until her first year of college in Ashland, Oregon. After that, she was unstoppable. She participated in Sacramento’s production of The Vagina Monologues in 2016 and the first ever production of A Memory, A Monologue, A Rant, and A Prayer in 2018. Calla is an activist, a professional feminist killjoy, and an advocate for change within the Sacramento community. She is so excited to be co-directing this year, and hopes to live in a world free from violence and oppression. If her vagina could talk, it would say, “ask first!” 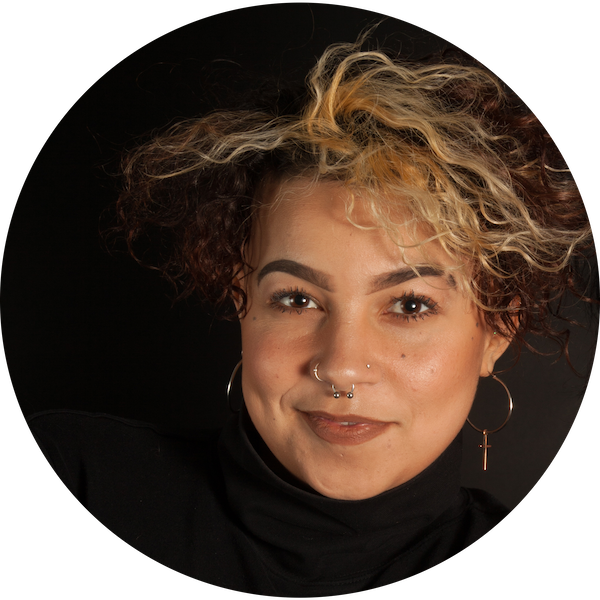 J.J. has been involved with V-Day Sacramento since 2014, taking on various roles in addition to being part of the cast. She remains a loyal advocate for human rights and will continue pursuing the movement, while opening minds and hearts to the truth and power of activism. J.J. is delighted to be directing the cast and will continue encouraging survivors to rise up to eliminate violence against women and girls. 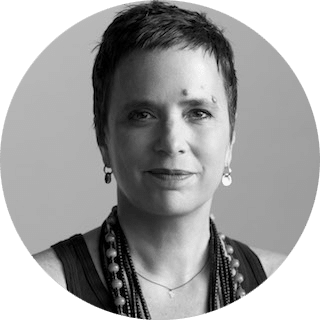 Eve Ensler, Tony Award winning playwright, performer, and activist, is the author of The Vagina Monologues, translated into over 48 languages, performed in over 140 countries, including sold-out runs at both Off-Broadway’s Westside Theater and on London’s West End. The play ran for over 10 years in the U.K., Mexico and France.

Ensler released Insecure at Last, a political memoir, in 2006 and co-edited A Memory, a Monologue, a Rant, and a Prayer, an anthology of writings about violence against women, published in 2007. In 2010, I Am an Emotional Creature: The Secret Life of Girls Around the World was released by Random House and made The New York Times Bestseller list.

Eve’s other plays include The Treatment, Necessary Targets, Ladies, Lemonade, Extraordinary Measures, Mango, and Here which was filmed live by Sky Television in London, UK in the summer of 2010.

Ensler’s experience performing The Vagina Monologues inspired her to create V-Day, a global activist movement to stop violence against women and girls. She has devoted her life to stopping violence, envisioning a planet in which women and girls will be free to thrive, rather than merely survive.

Today, V-Day raises funds and awareness through benefit productions of Ensler’s award-winning play, The Vagina Monologues, and other artistic works. To date, the V-Day movement has raised over $100 million; educated millions about the issue of violence against women and the efforts to end it; crafted international educational, media, and PSA campaigns; reopened shelters; and funded over 13,000 community-based anti-violence programs and safe houses in Afghanistan, Democratic Republic of Congo, Kenya, Indian Country, and Iraq.

In 2012, Eve initiated ONE BILLION RISING which has run now for five years and is the largest mass action campaign against violence against women and girls. Annually, activists rise in 200 countries through dance and creative expression.

V-Day has received numerous acknowledgements and awards and is one of the top-rated organizations on both Charity Navigator and Guidestar.

To read more about Eve Ensler and her accomplishments, visit her website.